One day in late 2013, Kathleen O’Toole received one of the more startling phone calls of her career. A headhunter wanted to know if she had any interest in becoming Seattle’s new police chief. In some ways, the timing could not have been worse. O’Toole, a former Boston police chief and Massachusetts public safety secretary, had recently returned to the United States following a six-year stint in Ireland where she had overseen an effort to reform policing; as she explained at the 2015 Public Safety Summit, “I had just moved home after being 3,000 miles to the east, [so] I wasn’t exactly expecting to move 3,000 miles to the west.”

The stereotypical image of a police officer is difficult to dismiss. There’s the peaked cap, the pressed uniform, and above all the expectation that the officer is patrolling a busy street, crouched in a speed trap, or helping to guide traffic. Simply put: the assumption is that the officer is in public. But at the 2015 Public Safety Summit, Chris Sims, the Chief Constable of the West Midlands (UK) Police Department, explained how, upon taking office six years ago, he realized that in his jurisdiction, that “iconic” image would soon become a thing of the past.

The Way Forward: Countering Terrorism in Los Angeles with Convergence and a New Narrative

In mid-November 2007, Deputy Chief Michael Downing, the head of the Los Angeles Police Department’s Counter-Terrorism and Special Operations Bureau, was facing a major problem. Earlier that month, he and his colleagues had announced a plan to map the city’s Muslim population; and the vociferous response from the community (including Muslim leaders and the American Civil Liberties Union), much of which felt the plan amounted to religious profiling, could not have been swifter. Explained Salam Al-Marayati, the executive director of the Muslim Public Affairs Council, in an interview with the Los Angeles Times, “Muslim Americans were very disturbed and concerned about the ramifications of the plan and having their privacy invaded."

Hitting the “Reset Button”: The Transformation of the Camden Police Department

One day in late July 2008, Scott Thomson, then the Deputy Police Chief in Camden, New Jersey, was summoned into the office of state Attorney General Anne Milgram and received what can only be described as a sudden promotion. Just 36 years old, Thomson had rapidly risen through the ranks of the Camden Police Department since joining the organization in 1994 and thought that the “seat [he was in] was good.” But Milgram, who was overseeing the city police department following a recent state takeover, informed Thomson that he was to become the city’s police chief. Immediately. The attorney general then took him to a room with elected officials, introduced him as the chief, and asked if they had any questions. One responded, Thomson recalled, by saying, “yeah, what’s his name?”

The Sharing Economy and the City of the Future: Pathways Forward in Government

The sharing economy is flourishing. Lyft, Uber, SideCar, and other Transportation Network Companies have altered travel. Airbnb, HomeAway, VRBO, and other home-sharing platforms are disrupting how people use apartments, homes, and spare bedrooms. Platforms like TaskRabbit (a mobile marketplace for short-term hires), SnapGoods (a site for lending/borrowing high-end household items), and Feastly (a marketplace for dining experiences) are taking off.

In 2013, when Wael Hibri became the Senior Director of the New York Metropolitan Transportation Authority’s (MTA) Business Services Center (BSC), and Hilary Ring became Hibri’s deputy, the leaders had a problem. Established in 2009, BSC was supposed to save funds by consolidating the agency’s human resources (HR) and financial services. However, MTA’s employees believed that BSC had caused recent layoffs. They also faulted BSC for failing at basic tasks, like paying invoices. The organization’s problems were so great that many of Hibri’s and Ring’s colleagues expressed shock that they were taking the posts. Ring recalled, “People were like, ‘you’re going there!?’”

The late Prussian General Carl von Clausewitz once said, “It is better to act quickly and err than to hesitate until the time of action is past.” The insights of a 19th century military leader might seem irrelevant to 21st century governance, but at the 2015 Public Sector for the Future Summit, Mike Teller, the Chief Information Officer of the Idaho State Tax Commission, argued that the swell of data available to public officials today creates an information overflow not dissimilar to the fog of war.

In late 2013, when David Bray became the Chief Information Officer (CIO) at the Federal Communications Commission (FCC), he knew he was parachuting into a troubled situation. For one thing, the FCC had had nine CIOs in the previous eight years. “[That's] always a good sign,” Bray quipped, in a presentation at the 2015 Public Sector for the Future Summit. But as he went on to explain, the rapid turnover in executive leadership masked deeper challenges with the FCC’s Information Technology (IT) operation. In an agency with just 1,750 staff, there were 207 different IT systems—the equivalent of one IT system for every nine staff members. What’s more, over half of those IT systems were more than ten years old, resulting in the FCC spending 70 to 80 percent of its IT budget on maintenance. Finally, the FCC was employing many paper-based, human-intensive processes that could benefit from automation. As Bray explained, IT costs spent on maintaining existing systems were “escalating” across the agency with no sign of relief. For an organization that was supposed to be at the forefront of 21st century communications technology, the FCC’s IT division was lagging behind. 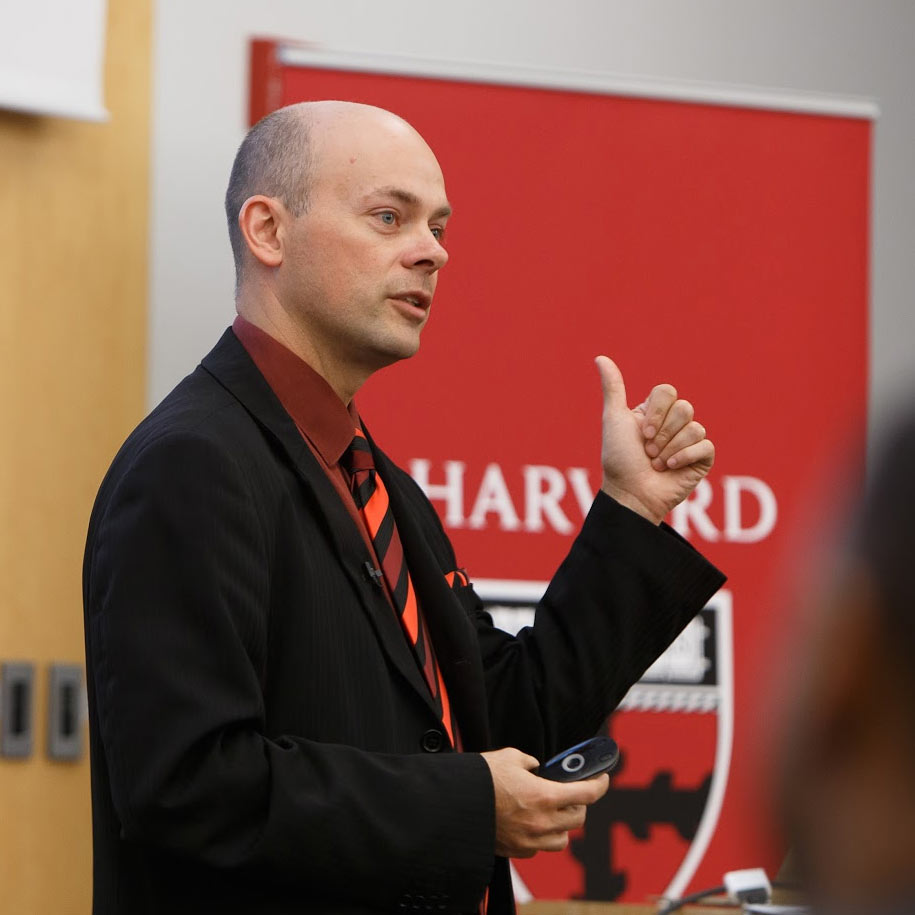 On January 1, 2015, recently reelected Michigan Governor Rick Snyder ascended the steps of the state capitol, took the oath of office, and delivered an inaugural address with a stirring vision. More concretely, he argued that the state needed to reorient its approach to social services. “We’ve tried to solve problems by creating new programs, segmenting programs, and adding layers of government,” he explained. “Each program focuses on a finite segment of someone’s life without looking at the whole person and understanding what’s holding them back from success.” 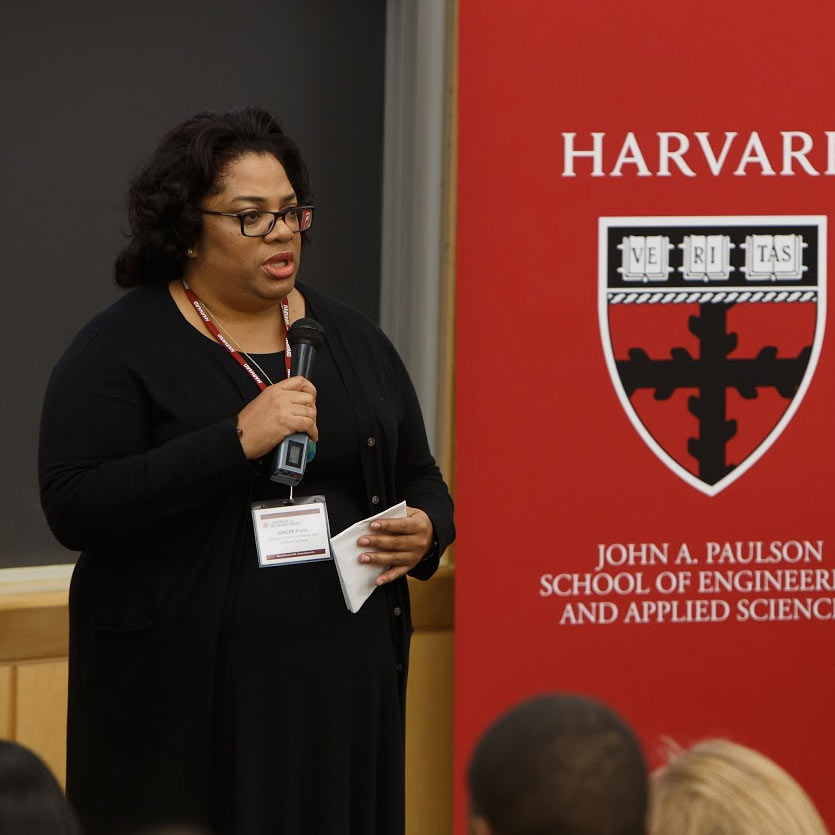 In 2014, the Georgia Division of Family and Children Services (DFCS)—an organization housed within the state’s Department of Human Services that investigates child abuse and supports troubled families—was in crisis. It had recently experienced a 36 percent staff turnover rate and needed 60 percent more personnel—a major reason the unit had a backlog of approximately 6,000 investigations. Over 12 years, DFCS had had nine leaders. Most disturbingly, Georgia had recently experienced six high-profile child deaths.