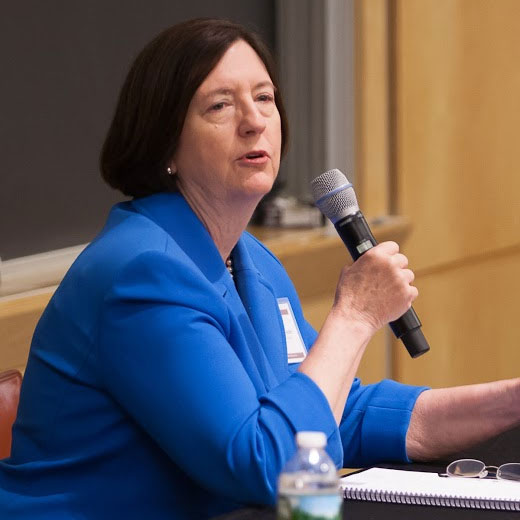 The Importance of Collaboration: Seeding Change and Creating Accountability in Seattle

In 2012, SPD and the U.S. Department of Justice (DOJ) had agreed upon a consent decree mandating that SPD engage in significant reform to curb the “unnecessary and excessive use of force” and address concerns about discriminatory policing. Unfortunately, the initial reports from Monitor Merrick Bobb evaluating SPD’s progress identified further problems, namely “dug-in” resistance and “foot-dragging” within SPD—in other words, a refusal to work collaboratively with DOJ on reform. But Seattle Police Chief Kathleen O’Toole, her team, city officials, and their partners at DOJ and the Monitoring Team shifted the tide by fostering a climate that prized teamwork. 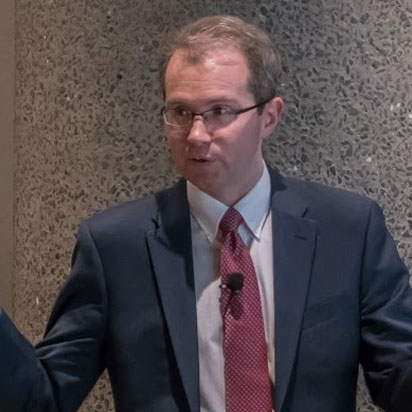 Out of Danger: Leading System and Culture Change at the FCC

When David Bray became the CIO of the FCC in 2013, the IT division was at a crossroads. The group employed more than 200 legacy IT systems, forcing it to devote over 85 percent of its budget to operations and maintenance. Making matters worse, the FCC had had nine CIOs in the previous eight years alone...

In the late 1990s, senior officials at Procter & Gamble realized that their firm was approaching a high-stakes inflection point. Since its inception as a family business in 1837, P&G had evolved into a global leader in manufacturing home and personal care products. However, company officials recognized that P&G would need to revamp its business model and culture to thrive in a 21st-century economy likely to be marked by rapid technological change and increasingly intense competition. 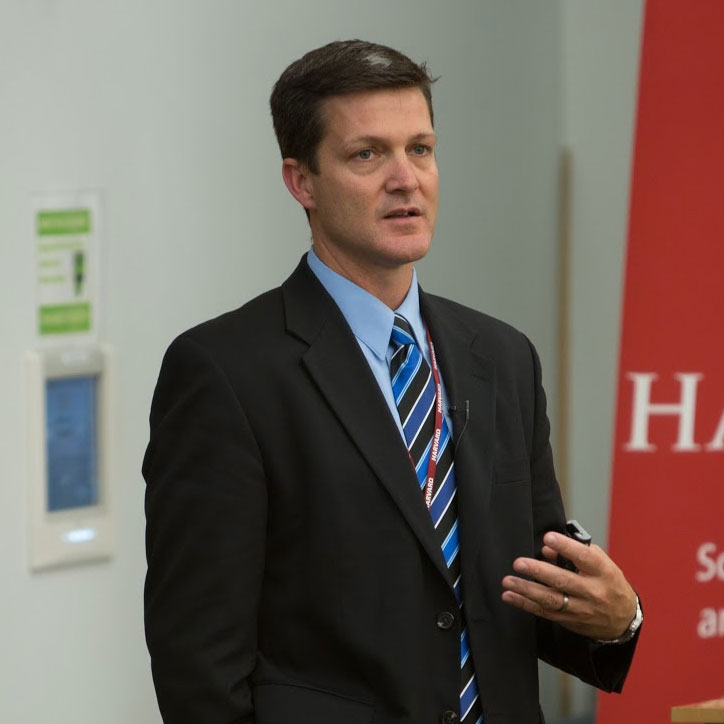 Translating the Value Curve into a Vision and Plan in Dakota County, MN

Leaders in Dakota County, Minnesota, recognizing the Human Services Value Curve's potential, embarked on a journey of vision and strategic planning. The resulting transformation integrates services provided by the county as well as those provided by partnering nonprofits—like 360 Communities—to create a circle of programs and services that promotes community-wide self-sufficiency. 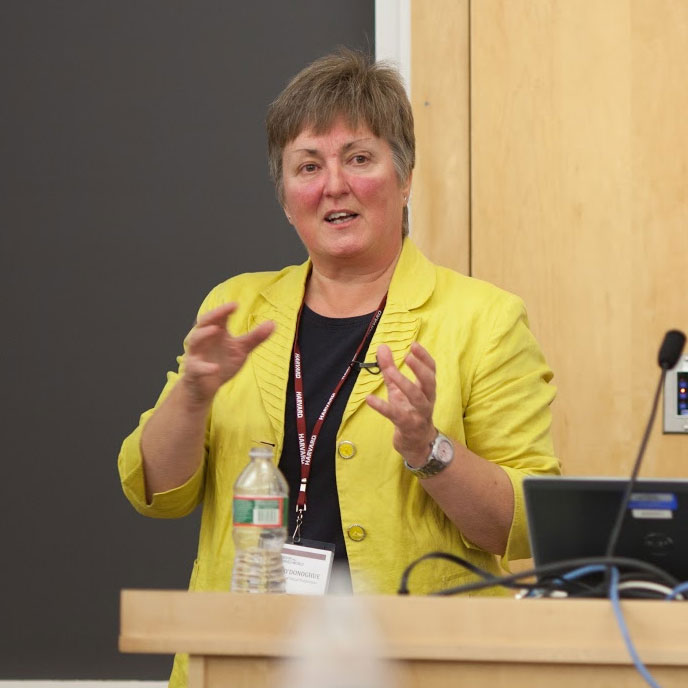 Transforming Systems and Services in Ireland

Streamlining operations is a universal imperative in the health and human services industry, but myriad possibilities exist for how to tackle it. Deciding on the best approach demands a keen understanding of the convergence dynamics that shape the operating environment. At the national level, and in the midst of economic crisis, convergence becomes even more complex. Such was the state of affairs in Ireland beginning in 2008. 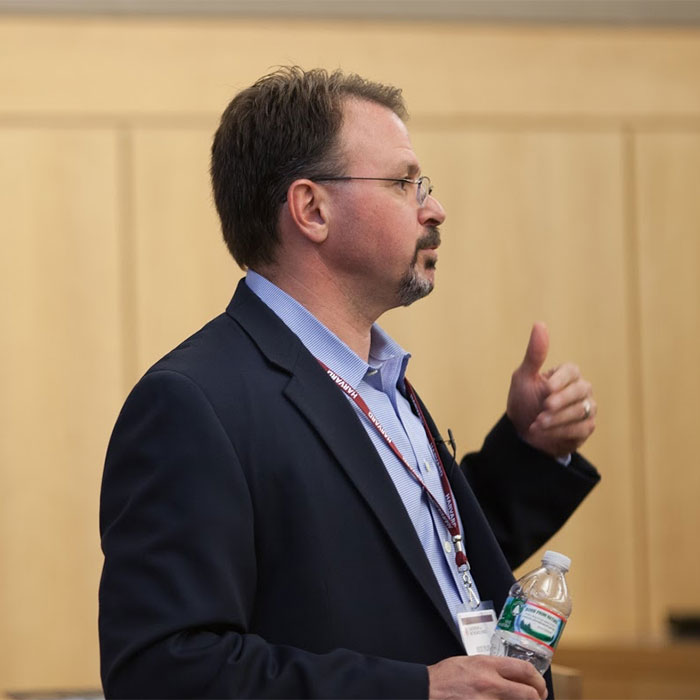 Converging on Outcomes in the State of Ohio

Governor of Ohio John Kasich took office in 2011, determined to resolve the state's alarming budget shortfall using a fiscally conservative approach while simultaneously improving the government safety net. To propel this agenda, he formed the Office of Health Transformation (OHT), a small leadership team possessing the skills and experience to formulate a successful transformation plan, which the Governor empowered them to implement.

One day in late 2013, Kathleen O’Toole received one of the more startling phone calls of her career. A headhunter wanted to know if she had any interest in becoming Seattle’s new police chief. In some ways, the timing could not have been worse. O’Toole, a former Boston police chief and Massachusetts public safety secretary, had recently returned to the United States following a six-year stint in Ireland where she had overseen an effort to reform policing; as she explained at the 2015 Public Safety Summit, “I had just moved home after being 3,000 miles to the east, [so] I wasn’t exactly expecting to move 3,000 miles to the west.”

The stereotypical image of a police officer is difficult to dismiss. There’s the peaked cap, the pressed uniform, and above all the expectation that the officer is patrolling a busy street, crouched in a speed trap, or helping to guide traffic. Simply put: the assumption is that the officer is in public. But at the 2015 Public Safety Summit, Chris Sims, the Chief Constable of the West Midlands (UK) Police Department, explained how, upon taking office six years ago, he realized that in his jurisdiction, that “iconic” image would soon become a thing of the past.

The Way Forward: Countering Terrorism in Los Angeles with Convergence and a New Narrative

In mid-November 2007, Deputy Chief Michael Downing, the head of the Los Angeles Police Department’s Counter-Terrorism and Special Operations Bureau, was facing a major problem. Earlier that month, he and his colleagues had announced a plan to map the city’s Muslim population; and the vociferous response from the community (including Muslim leaders and the American Civil Liberties Union), much of which felt the plan amounted to religious profiling, could not have been swifter. Explained Salam Al-Marayati, the executive director of the Muslim Public Affairs Council, in an interview with the Los Angeles Times, “Muslim Americans were very disturbed and concerned about the ramifications of the plan and having their privacy invaded."

Hitting the “Reset Button”: The Transformation of the Camden Police Department

One day in late July 2008, Scott Thomson, then the Deputy Police Chief in Camden, New Jersey, was summoned into the office of state Attorney General Anne Milgram and received what can only be described as a sudden promotion. Just 36 years old, Thomson had rapidly risen through the ranks of the Camden Police Department since joining the organization in 1994 and thought that the “seat [he was in] was good.” But Milgram, who was overseeing the city police department following a recent state takeover, informed Thomson that he was to become the city’s police chief. Immediately. The attorney general then took him to a room with elected officials, introduced him as the chief, and asked if they had any questions. One responded, Thomson recalled, by saying, “yeah, what’s his name?”

© 2022 Leadership for a Networked World. All Rights Reserved.