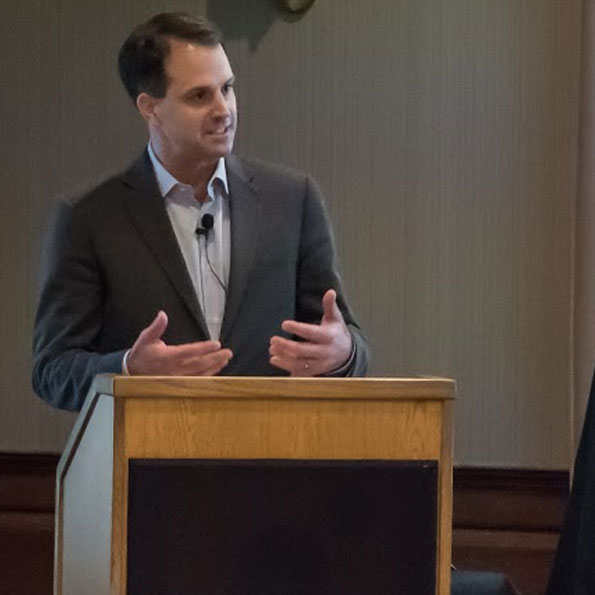 If you read the name Stanley Black & Decker and think of your power tools you wouldn’t be wrong, but you’d also be missing the whole picture. Ryan DuRussel is the chief financial officer of Stanley Security Solutions, one of the groups within the more than century-old company. During his presentation at The2017 CFO of the Future Summit: Fueling the Growth Agenda, he spoke about the critical role of the finance organization in supporting innovations that have allowed the company to build a platform that services and supports 18 market-leading brands, while keeping an eye on the future. 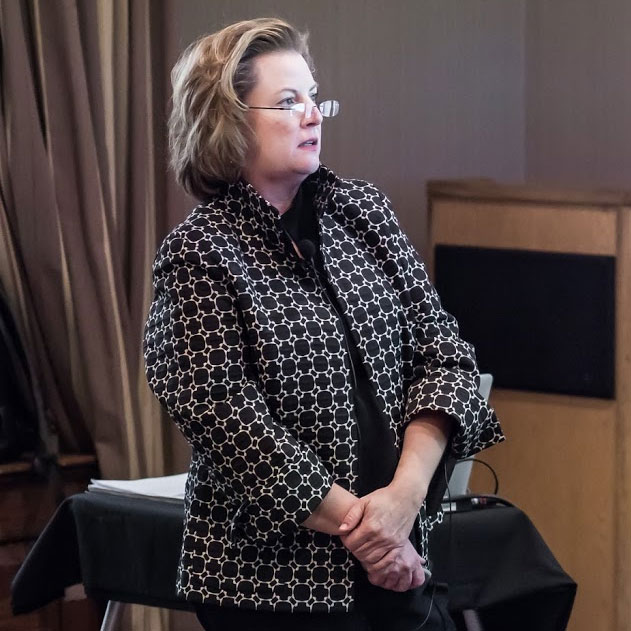 Gannett has a rich history as a media company, with outlets that include top local newspapers as well as national newspaper USA TODAY. The company also has a strong digital presence locally and nationwide. However, in 2016, the company decided it needed to make a change. While Gannett was growing rapidly on the digital side, many investors still saw the company as a declining newspaper publisher instead of an online leader. 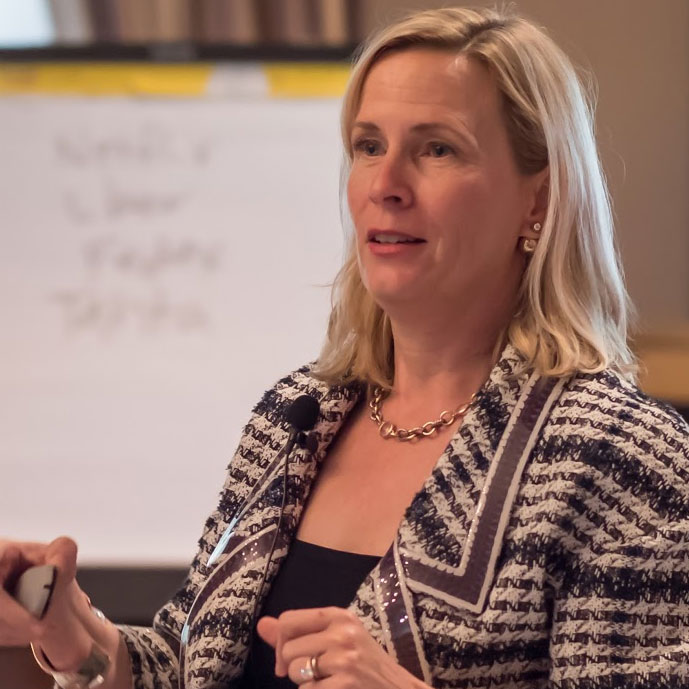 Architecting a Growth Strategy and Driving Shareholder Value at Accenture

Accenture recently embarked on a transformational journey to become a first mover in the new digital economy. In her presentation at The 2017 CFO of the Future Summit: Fueling the Growth Agenda, KC McClure, Finance Director for Communications, Media & Technology at Accenture, reflected on the company’s journey and the importance of the role that CFO David Rowland played in leading the change and creating shareholder value. 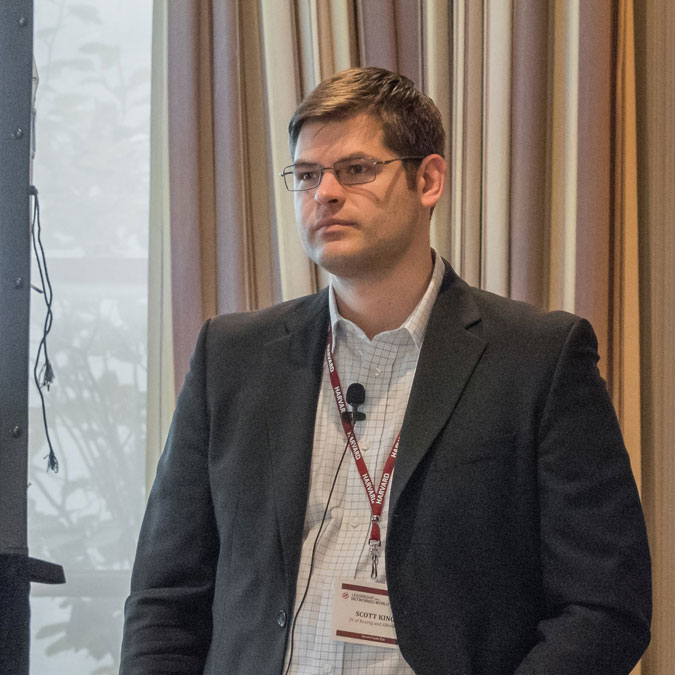 When Anheuser-Busch InBev, one of the largest brewing companies in the world, and Keurig Green Mountain decided to form a joint venture, the market took notice. During a presentation at The 2017 Next Generation Operations Summit: Creating a Customer-Centric Supply Chain, Scott King, who is leading supply chain strategy for the joint venture (JV), talked about what it’s been like to merge teams from two very different companies. The JV is set up as a research partnership. Both companies will contribute to developing new technology for an in-home beer and cocktail experience. The JV will operate as a separate entity from its parent companies but will be able to draw on the capabilities and pedigree of both as it evolves. 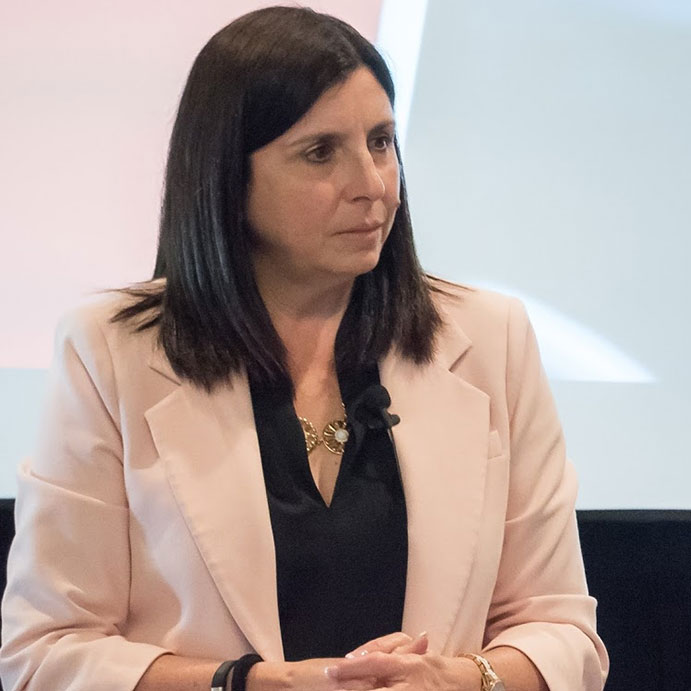 When Johnson & Johnson (J&J) got its start in 1886, there were just over one billion people in the world. Now, 131 years later, J&J serves just over one billion people per day worldwide. The company is responsible for many popular consumer brands, life-saving drugs, key service delivery components – a whole variety of products that are critical to the daily lives and business operations of many people. Maintaining the supply chain that ensures all of these varied products get where they need to go is more complex than ever before. To meet the needs of J&J's growing customer base, the company transformed its supply chain into an engine that supports innovation throughout the organization. Given the scale and scope of J&J, this is no easy task. With more than 60,000 people and 350 distribution centers globally, J&J fills over 100,000 orders a day sending products and treatments to hospital operating rooms, retailers, pharmacies, and millions of homes around the world. 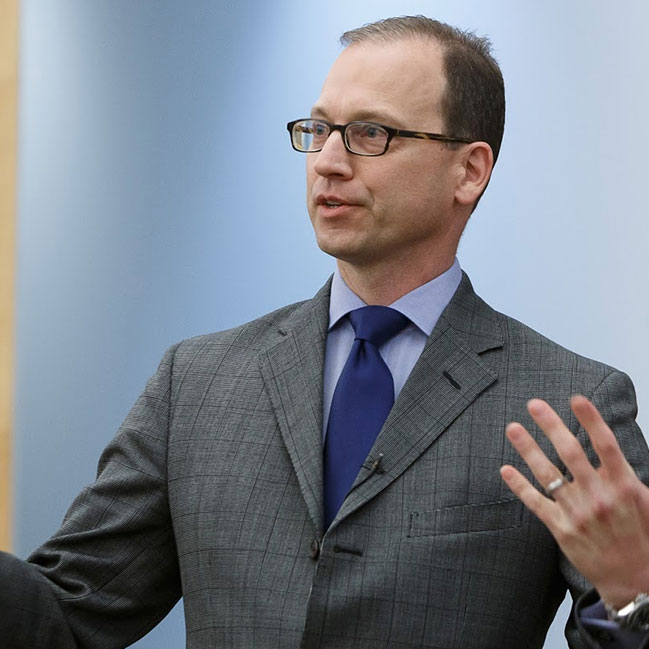 In the late 2000s, Henry “Hank” P. Stawinski III, then a senior official in the Prince George’s County (MD) Police Department, identified a troubling trend. Before the start of the millennium, his jurisdiction had had consistently high crime, most notably an average of 126 homicides per year. This was disturbing in part because it signaled to residents and visitors that they were often in danger (as a local radio station reported, the county’s homicide rate “dwarfed its suburban neighbors.”) In addition, the dangerous durability of violent crime indicated that the county—which, as Stawinski noted, was spending significant sums on law enforcement—was not getting an appropriate return on its investment. “We were renting public safety,” argued Stawinski, who in 2016 became the Chief of the Prince George’s County Police Department. “I refer to it as renting public safety because we accrued no public safety equity. We were spending dollars, and we never saw any lasting return on that investment.” 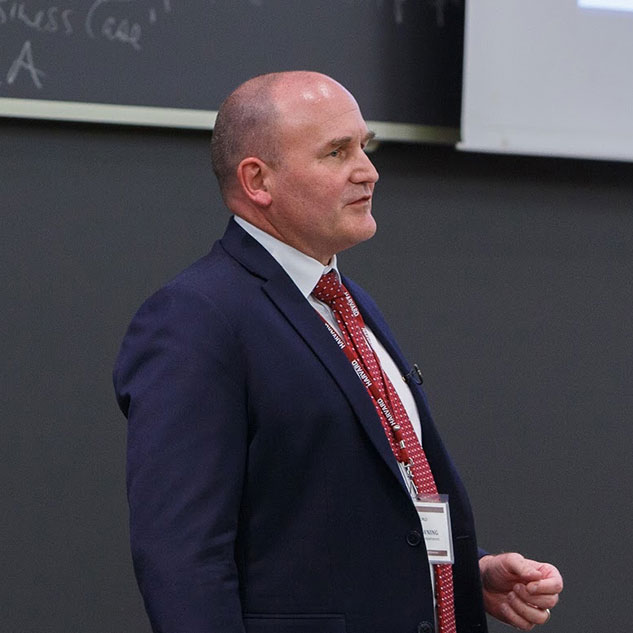 In 2004, the Oakland Police Department (OPD) and the City of Oakland’s Information Technology Department (ITD) set out on an ambitious, long-term endeavor to revamp OPD’s approach to technology. The foundation of this effort was the creation of a shared vision for aligning technology, analytics, and data that would allow individual OPD officers to have cutting-edge technology and at the same time equip the department with an integrated system that provided a holistic view of OPD’s activities. OPD and ITD leaders anticipated that these reforms would contribute to—and be advanced by—the development of a culture in OPD and ITD that prized efficiency, responsiveness, and innovation. In other words, the goal of the initiative was to catapult OPD into the 21st century. 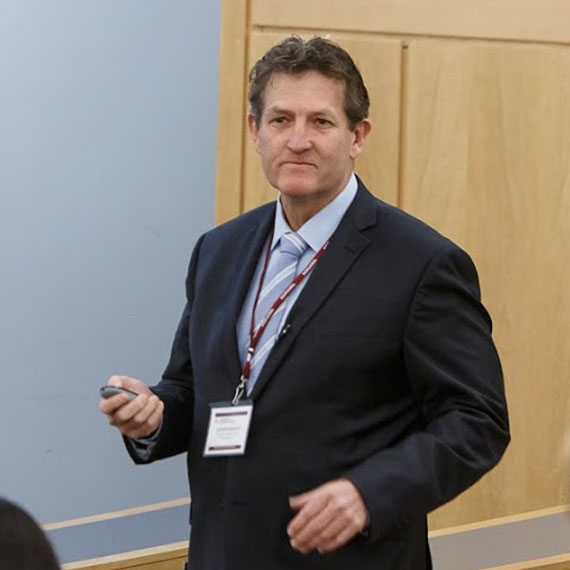 In 2013, the New South Wales (Australia) Police Force had to confront a vexing and concerning situation. Following a series of dramatic media reports, New South Wales residents had begun to perceive that public shootings had increased dramatically. In practice, government crime data demonstrated that shootings had not risen. Nonetheless, as Gavin Dengate, a Detective Superintendent in the New South Wales (NSW) Police Force, explained, this did little to change the fact that he and his colleagues had a serious problem. “The community still believed there was an increase,” Dengate elaborated, “because the media jumped onto the issue and did a lot of work blaming the government. And, obviously, when they blame government, they look at the police force as to what we were and weren’t doing.” 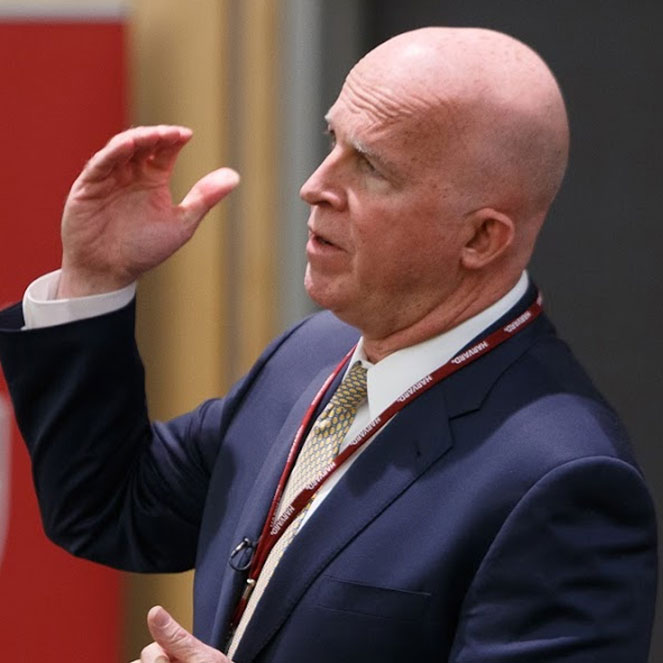 In September 2016, when James O’Neill became the Commissioner of the New York City Police Department (NYPD), he faced significant challenges. To begin with, he had to ensure that the agency was positioned to combat the many threats facing New York City, including terrorism, which, as O’Neill said, is something that is “always on [his] mind.” O’Neill was also making a significant personal transition. He had previously served as the Chief of Department, the highest-ranking uniformed officer in NYPD. As O’Neill said, he had thought that that position, which involved supervising 36,000 officers, had kept him “pretty busy”; however, he would now be taking on a new level of scrutiny and pressure as the public face of one of the most prominent law enforcement organizations in the world. Finally, NYPD was in the midst of a large and delicate organizational transformation. 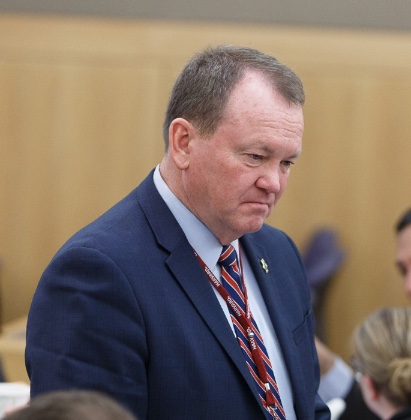 In late 2014, when Jim McDonnell was elected as Sheriff of Los Angeles County, he realized that his agency faced an enormous challenge: how to combat sex trafficking. There was extensive evidence that this horrific crime had become widespread in the region. The National Human Trafficking Center’s hotline for reporting cases was receiving more calls from California than any other state in the country by far. What’s more, child sex trafficking had become an integral source of revenue for gangs in the Los Angeles area.